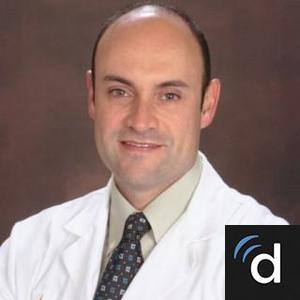 Our graduates are making headlines all over the world! Dr. Mario Luis Ramirez (McAllen Memorial '98) served as a guest of anchor Brian Williams on MSNBC on April 22, 2020, discussing COVID-19.
While at Memorial, Dr. Ramirez was part of the state champion Constitution Team. He later earned degrees at Stanford and Harvard. He served in the US Air Force and operated on wounded soldiers in Afghanistan. He is the former Acting Director for the White House Office of Pandemic and Emerging Threats and served on the national Ebola response team. He is now an Emergency Medical Physician in Woodbridge, Virginia.
See interview on MSNBC here: https://www.youtube.com/watch?v=W7j9lFhUMsc
Print