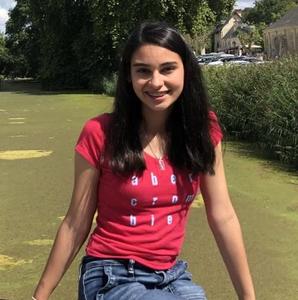 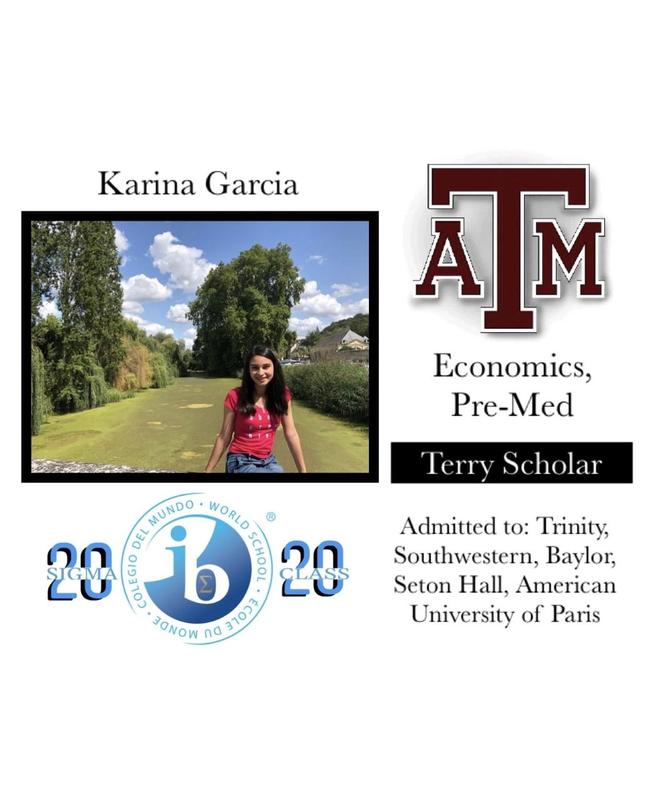 Congratulations to Memorial - IB student Edna Karina Garcia Herrera who has been selected as a Terry Foundation Scholar! Terry Scholars are distinguished by a deep rooted desire to enrich the general welfare of the community and an established record of leadership. Terry Scholars are chosen because they exhibit a well-rounded personality, grounded in a desire to succeed and a demonstrated history of community leadership. The Terry Scholarship covers up to eight full semesters of undergraduate education and provides support during college and as a scholarship alumni. She is a student in the International Baccalaureate Programme based at Lamar Academy.
Print