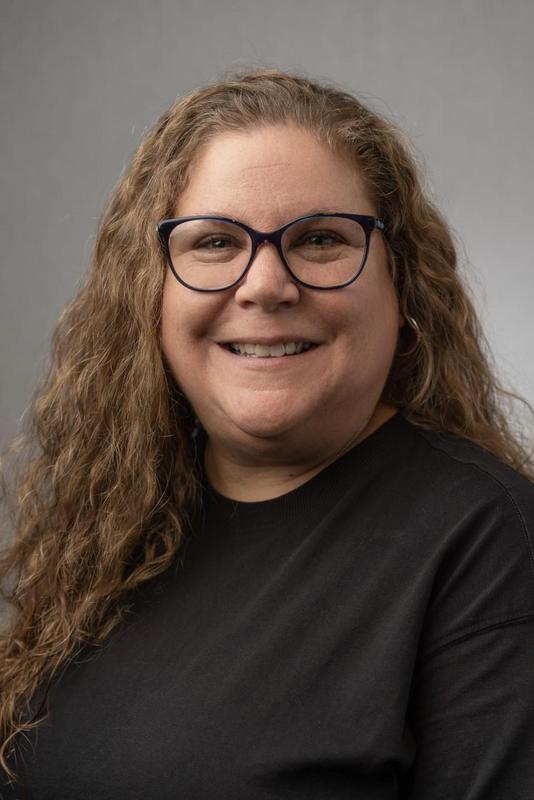 Vivian Tamez, a teacher at McAllen ISD’s Lamar Academy, has earned the 2020 Liberty Bell Award from the Texas Young Lawyers Association (TYLA), it was announced June 8.

This state-wide award is presented annually to one outstanding non-lawyer who has made the most selfless contribution to their community that strengthens the effectiveness of the American system of justice.

Past recipients include other remarkable citizens whose life experiences and dedication have motivated them to make a difference in their communities.

“Your work is truly exceptional, and it exemplifies the level of dedication recognized by this prestigious award,” TYLA President Victor Flores wrote in a letter of congratulations. “Your willingness to organize and present many TYLA projects in McAllen was noticed by the selection committee, including Your Voice Now! (roundtable discussion about student First Amendment rights with lawyers, teachers, administrators and students) and Vote America Rally Week (where more than 1,500 high school seniors were given the opportunity to become registered voters for the first time).

In addition, Tamez was lauded for her work with McAllen ISD in assisting students to organize local projects like the “Domestic Violence Awareness March,” “Young Hearts Matter-Teen Dating Violence,” and “Mental Health Coalition.” These events were indicative of her “commitment to strengthening the American justice system for generations to come.”