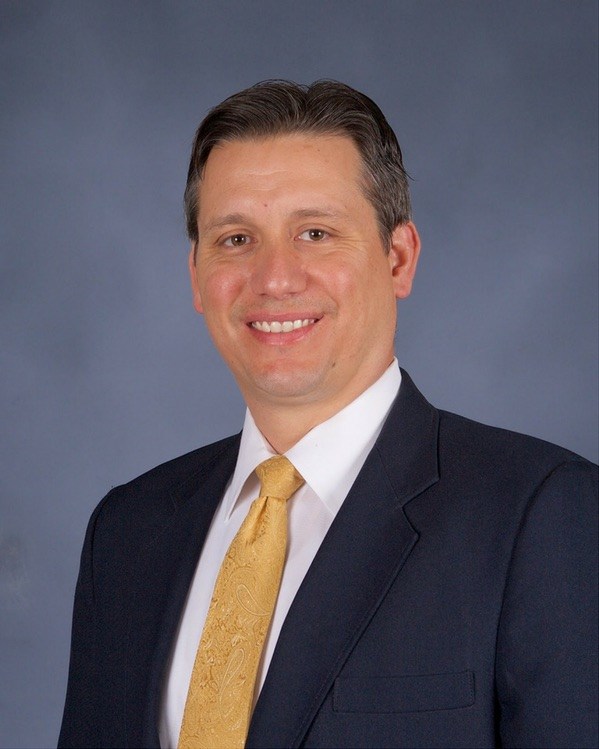 Dr. J. A. Gonzalez is a teacher at heart. Put a marker in his hand and a blank whiteboard beside him and his eyes light up. Whether his audience is made up of students or fellow professionals, he relishes the opportunity to teach.

“I am fascinated with the art of teaching and learning,” he said. “Everyone is some kind of smart —be it mathematical, verbal, kinesthetic or musical. We all have a particular learning style and

it is our job, as educators, to help our students discover their talents and to build on their natural skill sets.”

Since August, 2016, when Dr. Gonzalez became Superintendent of Schools for McAllen Independent School District, the District has enjoyed some major accomplishments. Some of these include:

H-E-B Excellence in Education Awards in 2019

“We’re a world-class district. In McAllen ISD, it’s not about programs,” Dr. Gonzalez said. “It’s about people and we have great people in this dynamic community and our district. The key is to work collectively to execute the vision for our district as we move deeper into the twenty-first century.”

In addition, Dr. Gonzalez has implemented many new programs and features. These include:

A former state finalist for Principal of the Year and a participant in The Principals’ Center at Harvard University, Dr. Gonzalez has a wealth of experience and a passion for teaching. He has taught in the Educational Leadership Department as a Practicing Lecturer at the University of Texas-Rio Grande Valley (UTRGV).

Dr. Gonzalez served as the District’s Associate Superintendent for Instructional Leadership from 2012-16. His primary role included coaching, supervising and evaluating all principals in the District. He has also served as a Principal, Assistant Principal, Teacher and Coach in multiple sports during his 23-year educational career (21 with McAllen ISD).

He is active in the community as well. Some of the professional clubs, organizations, and committees he serves on include:

Born in Laredo, Dr. Gonzalez was raised in Hebbronville. He graduated from Texas A&M University—Kingsville with a Bachelor of Science in 1996 and earned a Master of Science in Educational Administration from the University of Texas-Pan American in 1999. Between 2000 and 2003, he earned his Mid-Management Administrator and Superintendent Certifications. His Doctor of Education with an emphasis in Educational Leadership was completed in 2008 through the University of Texas-Pan American.