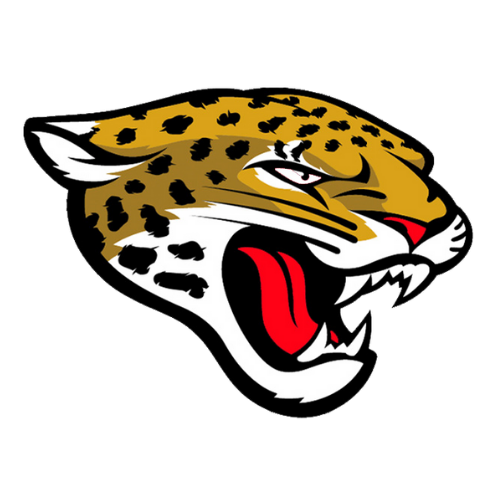 McAllen ISD’s Achieve Early College High School is the only high school in the Rio Grande Valley, and one of just five high schools in Texas, to earn a nomination for this ‘Super Bowl’ of education awards.

Achieve was nominated as an Exemplary High-Performing School. The school, which has now been nominated for a Blue Ribbon twice and earned the national Blue Ribbon award in 2015, serves a student population that is 74 percent economically disadvantaged and where 39 percent are considered “at risk.”

Achieve has earned many accolades since it first opened in 2008. Achieve ECHS was named a top ranked high school in the Rio Grande Valley by Children at Risk for 2020. Achieve was also named to the State Honor Roll for the fifth consecutive year earlier this semester.

Through its relationship with South Texas College, Early College High School students can earn an Associate's Degree before they graduate high school. In fact, last year, the campus set a school record with 87.6% of its graduates earning their Associates Degree through STC (78 of 89 students).

Since its first graduating class in 2012, more than 500 Achieve students have earned their Associates Degree through STC. This saves their families time and money.

Achieve ECHS was one of 12 McAllen ISD schools to earn the state’s highest rating of “A”  based on its 2019 STAAR performance.

“These 26 (Blue Ribbon nominated) schools exemplify academic excellence, and I thank the teachers, staff, administrators, students, and parents for their outstanding work,” Governor Abbott said. “We have a responsibility to ensure that every Texas student graduates with the knowledge to succeed in college or a career, which is why last session we passed transformative legislation to invest more money into our classrooms and give our teachers a pay raise. This session we will build on these accomplishments to ensure that every Texas student receives a quality education regardless of their zip code.”

Achieve is the second McAllen ISD school to be nominated in recent years. In 2019, Sam Houston Elementary earned a nomination and later earned the coveted Blue Ribbon award. Schools can earn the award only once every five years.

Initiated by the U.S. Department of Education (USDE) in 1982, the National Blue Ribbon Schools program recognizes public and private elementary, middle, and high schools that have high student achievement and/or highlights where exemplary progress has been made in closing achievement gaps among student subpopulations. Since the program’s founding, 9,000 schools across the nation have received this prestigious designation.

In the Lone Star State, public schools are considered for nomination based on student performance on the first administration of the previous year’s STAAR assessments. Each nominated school has an economically disadvantaged population of 25 percent or more.

The nominated schools must now complete a rigorous application process conducted by the USDE. National award winners will be announced in September of 2021. Schools that receive the designation are recognized at the Blue Ribbon Schools Awards Ceremony in Washington, D.C.