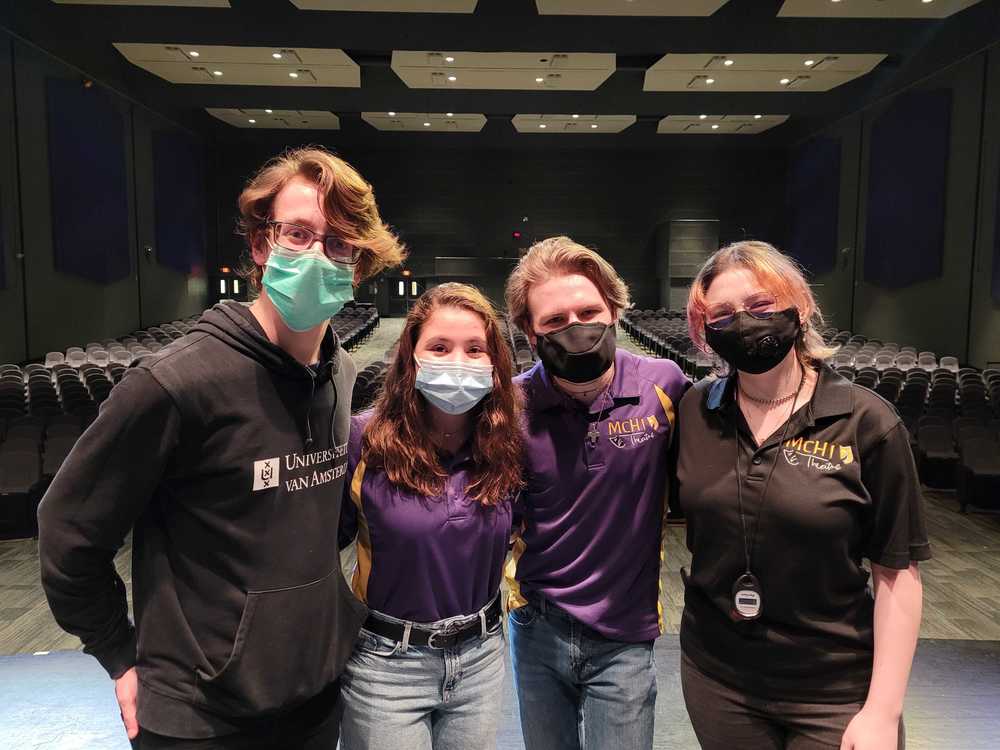 Four students from McAllen High School have made history in the performing arts. They won the state championship in UIL Theatrical Design it was announced May 10.

It is the first time students from McAllen ISD have placed at the state level in this contest. The McAllen High team won in the Group Design Category. 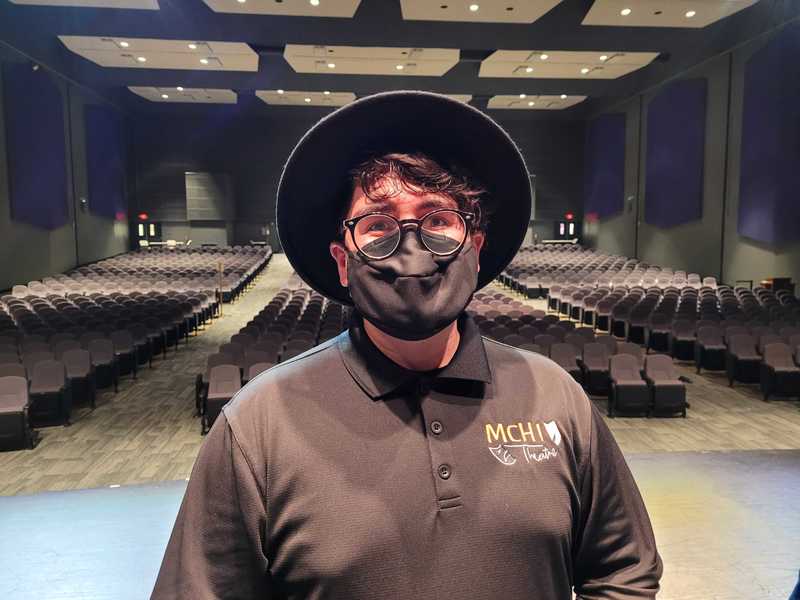 “Over the past school year, some of our very dedicated students have been preparing for the UIL Theatrical Design contest,” Jason Barrera, McAllen High’s Director of Theatre Arts, said. “In March, it was announced that all six of our students who entered had advanced to the state level for the first time. We’re looking forward to continuing our hard work … to bring home wins for the Bulldog Family.”

Theatrical Design is broken up into five categories. These include:

Theatrical Design competes in division splits, so these titles were earned competing against both Class 5A and 6A schools across Texas. Students from all over the state study one script chosen by the state and submit design renderings and justification papers. Entries are judged in two divisions. Division One consists of Class A-4A schools while Division Two combines Class 5A and 6A schools.