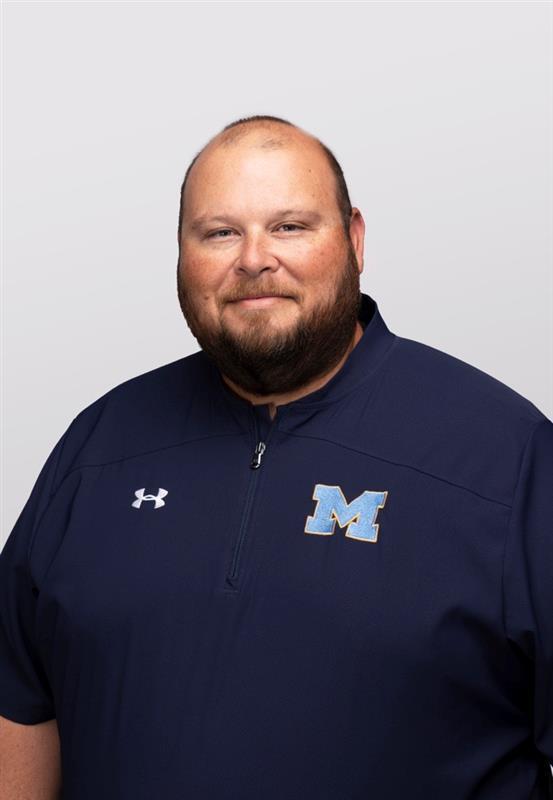 McAllen Memorial High’s Walter Moses Patterson has been named the Head Football Coach and Athletic Coordinator for the Mustangs.

As Interim Head Coach, Patterson guided the Mustangs’ football team to an 11-2 record this past season. The team made its deepest advance into the playoffs (3rd round) in 10 years. 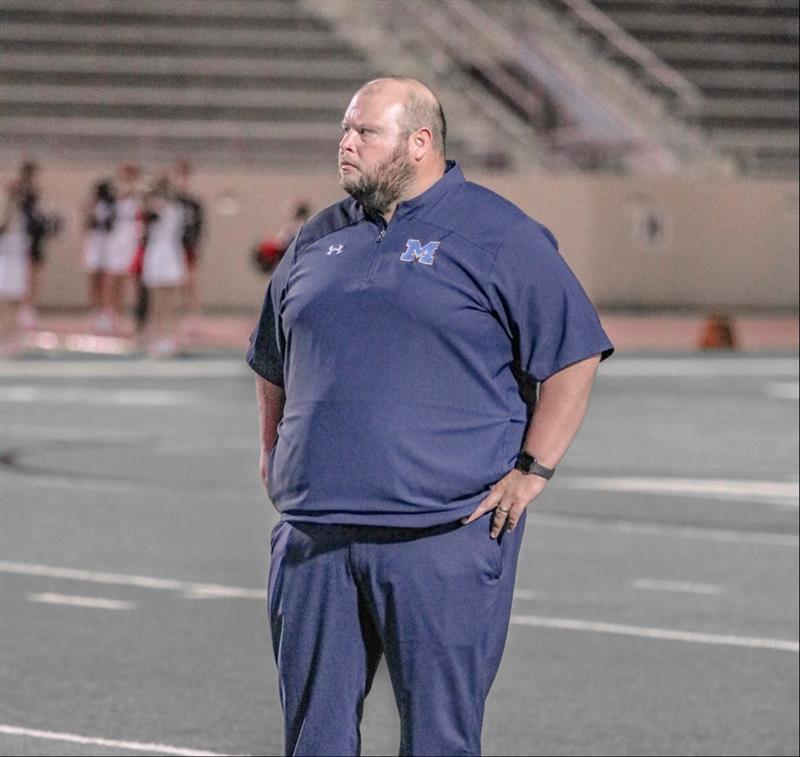 “Coach Patterson has been a fundamental part of Memorial athletics for many years,” Memorial High Principal Pedro Alvarez Jr. said. “He has proven himself to be an outstanding leader for our student-athletes and creates an environment where kids excel.”

Patterson has a long history with Mustang athletics. He took over as the Mustangs’ Defensive Coordinator in 2013 and has been part of the coaching staff since 2010. He has 20 years of coaching experience.

“I’d like to congratulate Coach Patterson for an outstanding job this past season,” McAllen ISD Athletic Director Brian McClenny said. “(Coaching) Sports is about being innovative and open-minded. He has done that and earned this opportunity.”

As Athletic Coordinator, he will oversee all McAllen Memorial High School sports programs.

“I’ve always dreamed of being a head coach,” Patterson said. “It’s been a tremendous journey. I appreciate this opportunity.”