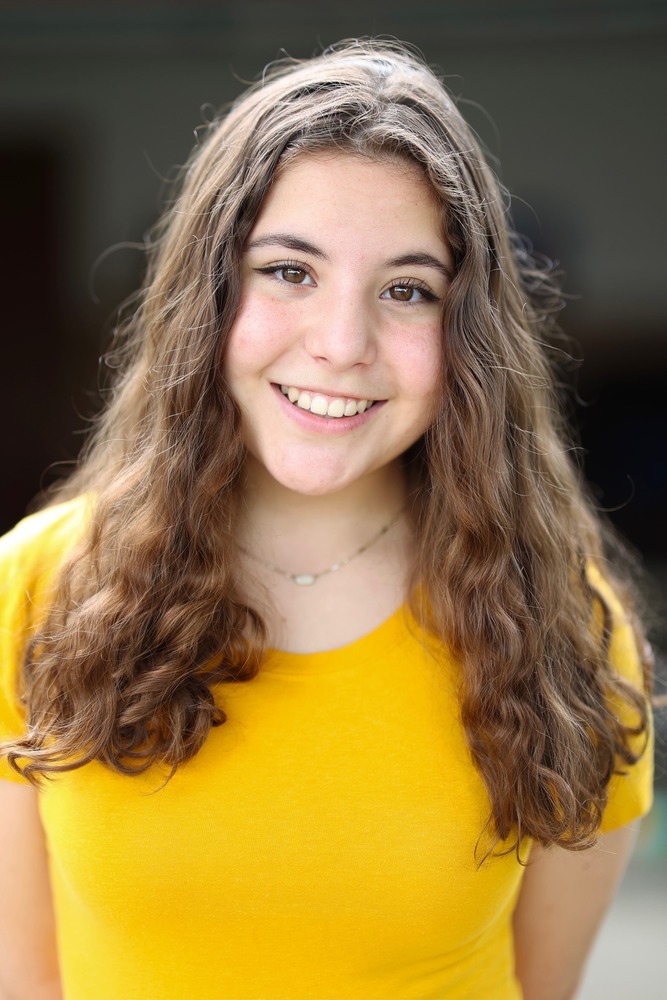 Alejandra Tamez, a senior at McAllen High School, will be attending the Theatre School at DePaul University in Chicago this fall.

This elite program accepts just 32 students. She also received a merit scholarship of $28,000 a year.

On May 15, Tamez earned or co-earned four awards at the 2022 Palms (theatre awards for the Rio Grande Valley). These include:

Tamez intends to pursue a Bachelor of Fine Arts degree in acting.